The first steps to acquire a city park (see note on Smothers Park below) started in 1894, when James H. Hickman suggested to the city council should purchase a wooded 24-acre tract of land south of the city. The owner of the land, Cam Riley, negotiated a price of $4,000 but the city agreed to only buy the land, not budget for it’s improvements and maintenance. The citizens of Owensboro eventually rounded up $3,000 to spend on improvements for the park and it became a popular place for picnics. It was originally called Hickman Park, but while Hickman was mayor, he turned the park over to the American Legion for any activities they may see fit and so its name became Legion Park in 1923. In 1908, a driveway was constructed from Frederica Street to the east side of the park and was named Legion Boulevard.

The old baseball diamond in the NW corner of the image was “Southside Park”. This is where the Owensboro Oilers first played before later moving to Miller Field at 18th/Triplett.

*Technically, the current Smothers Park (Riverside Park) on the riverfront was the first “park” as it was laid out as public ground in the 1816 Rossboro town plat. 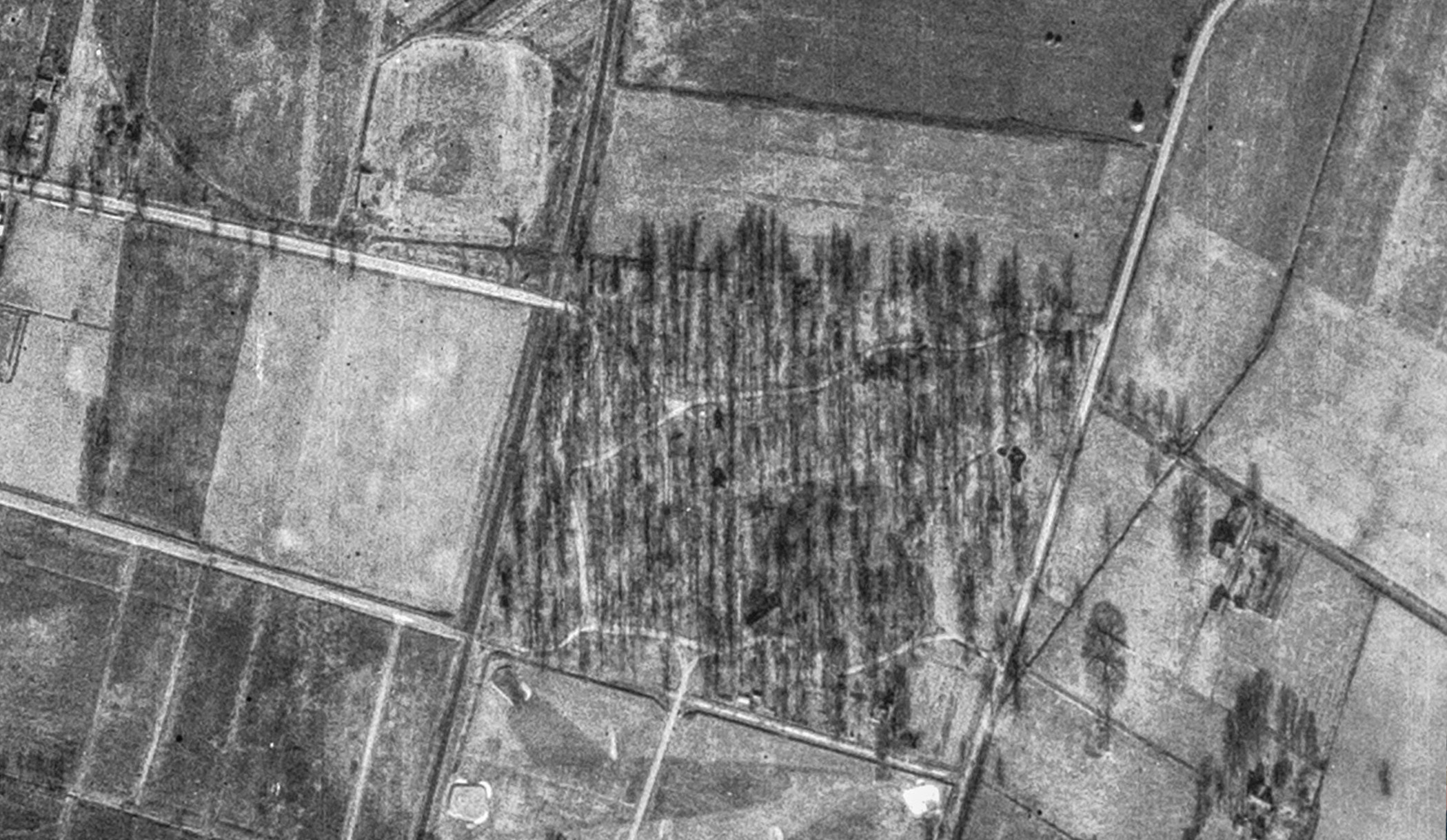