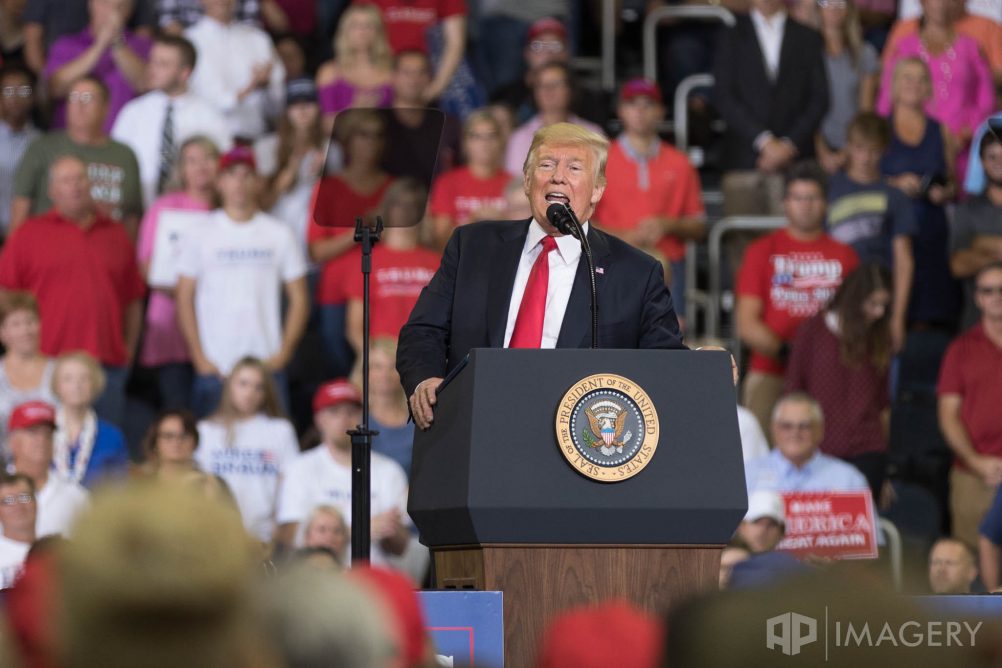 One month ago today, the Owensboro Times launched, and as the photographer for them, I've gotten to photograph some pretty cool things. On Aug. 30th, President Trump showed up at a rally at the Ford Center in Evansville to support Republican Senate candidate Mike Braun.

I had to idea what to expect with the security, crowd, and protesters. It was pretty mild from what I saw. I checked in the media entrance, went through security checks, and picked my spot on the media platform.

Here are a few photos from the night. 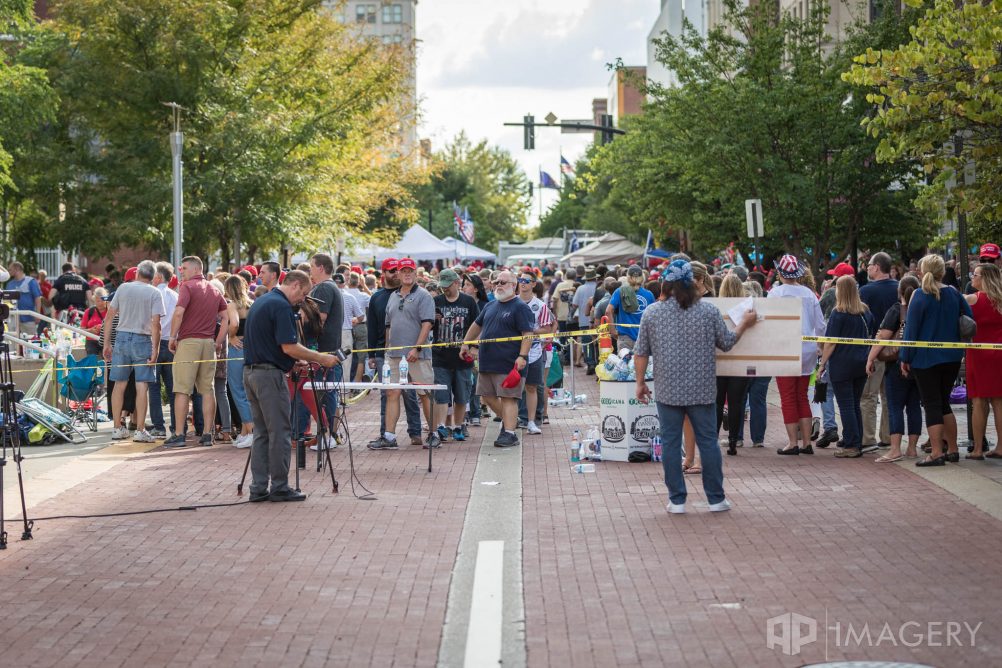 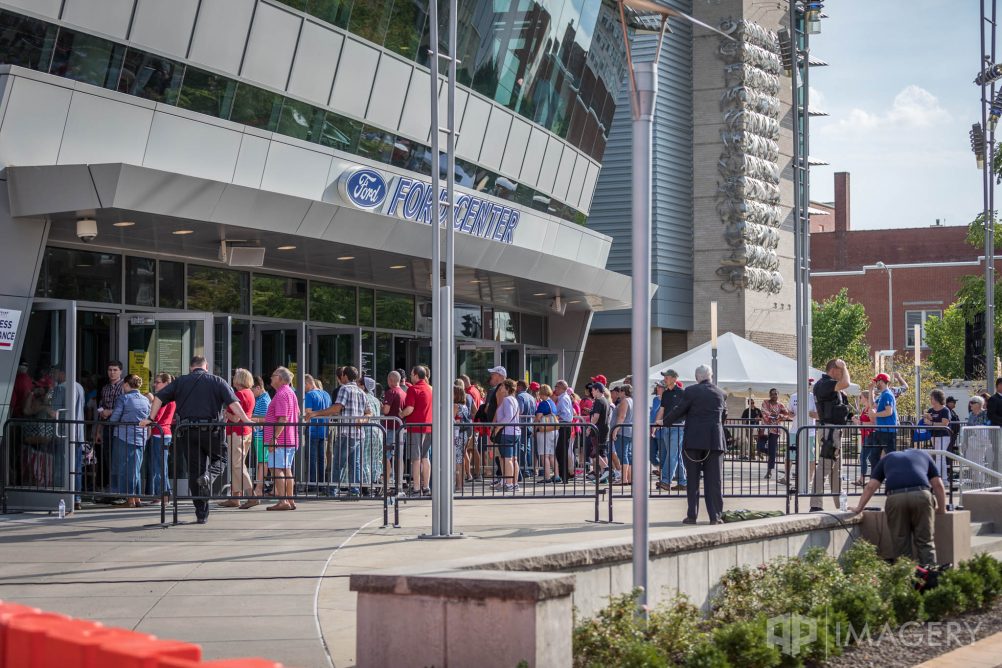 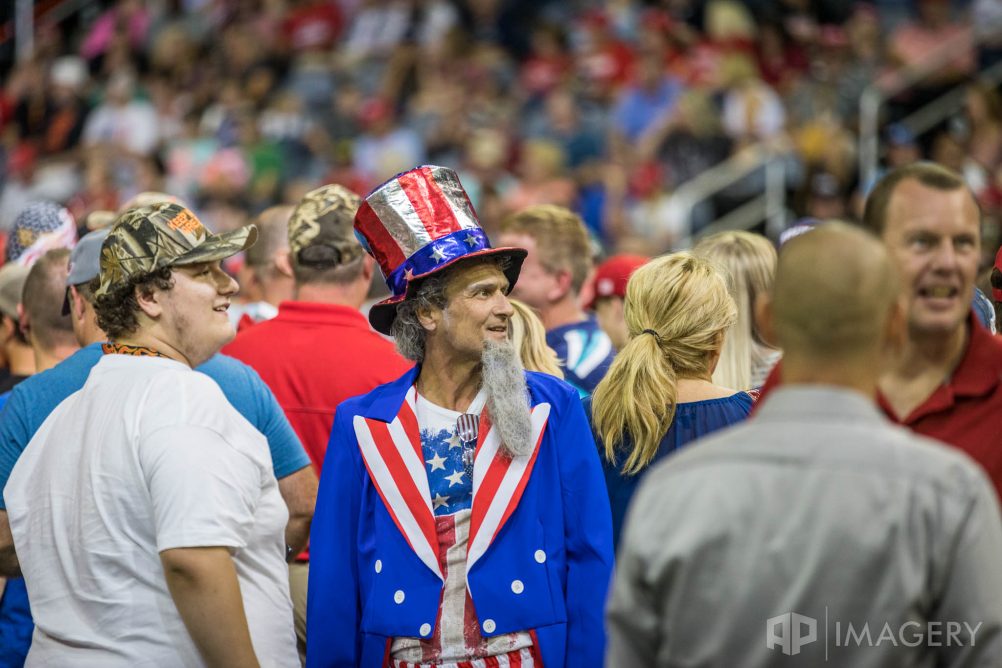 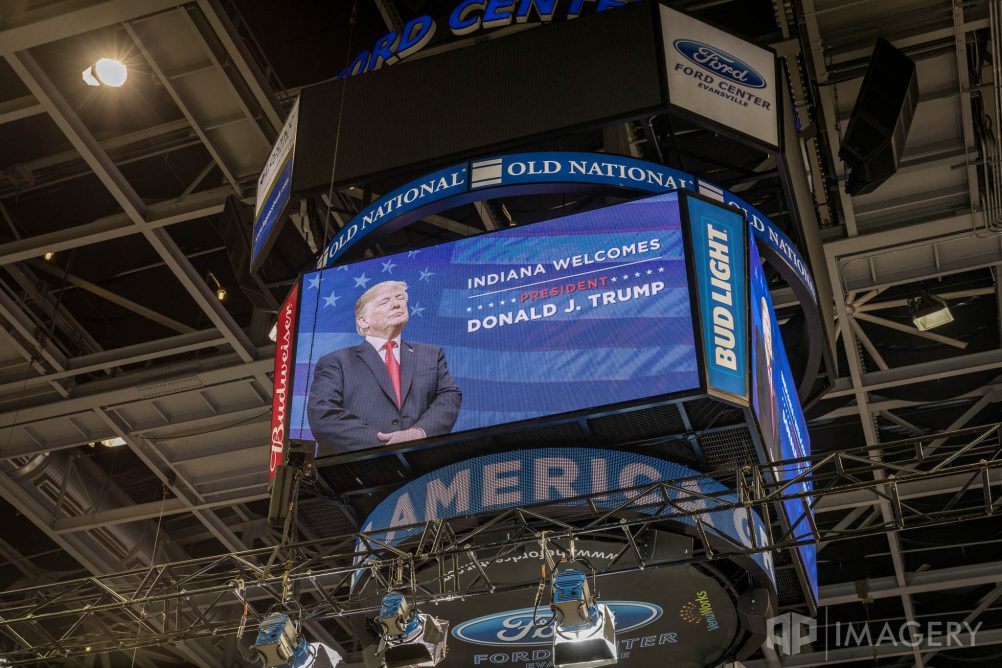 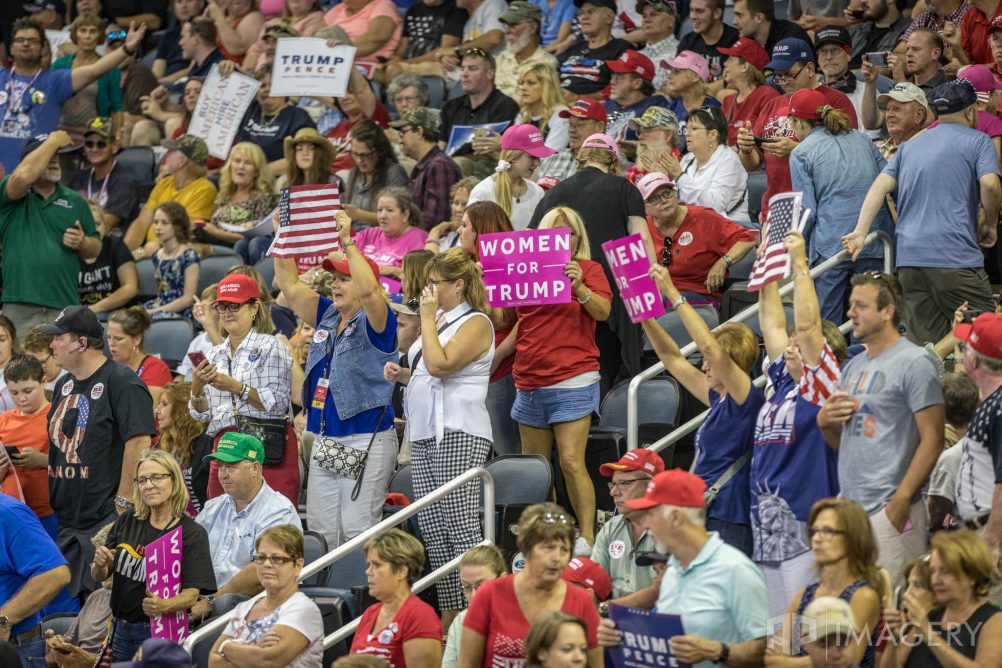 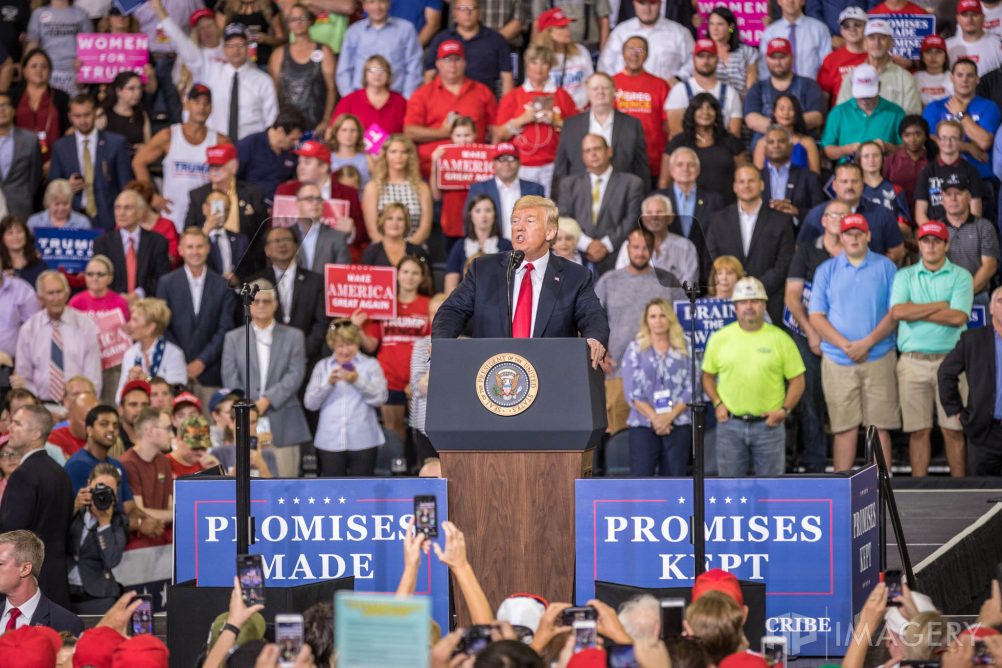 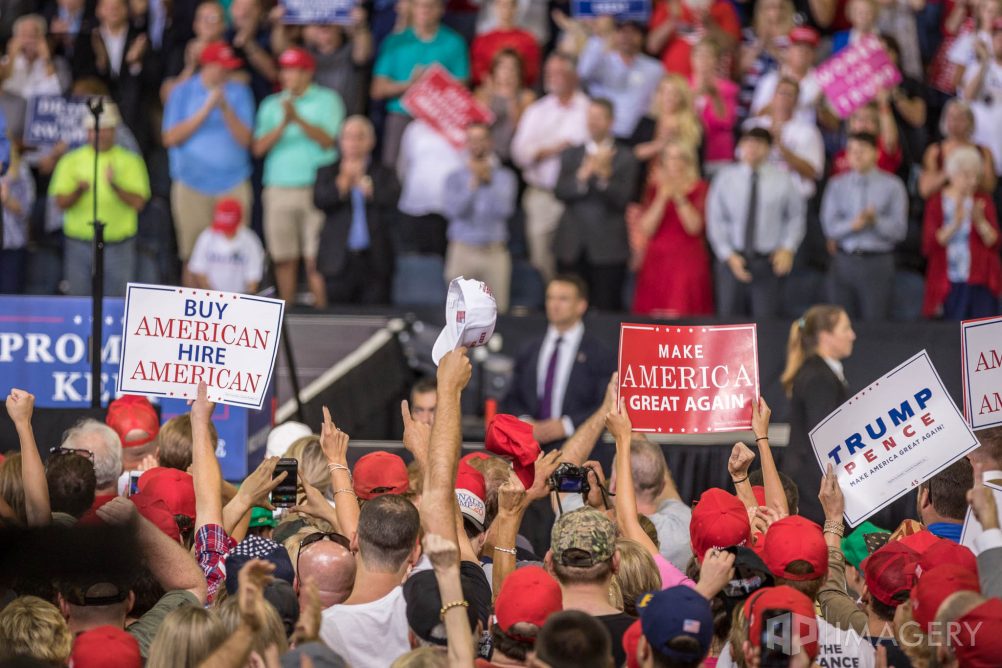 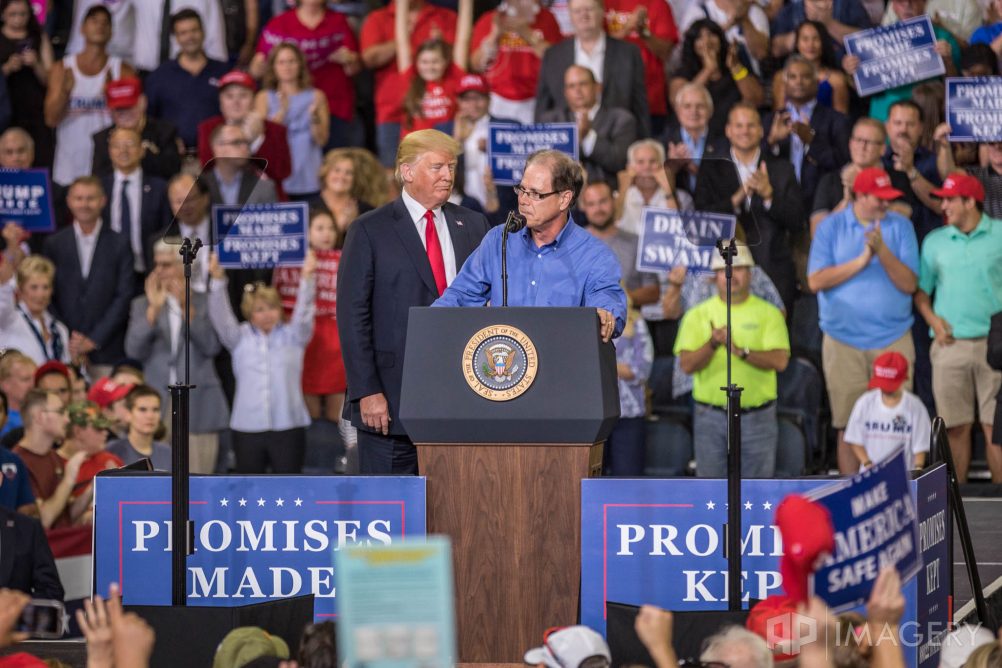 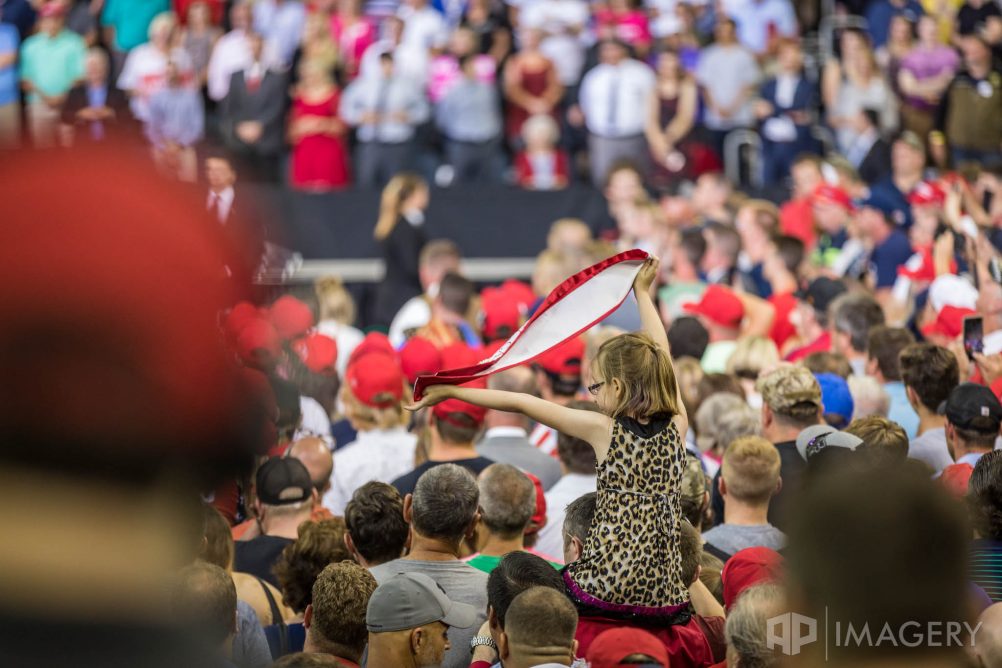 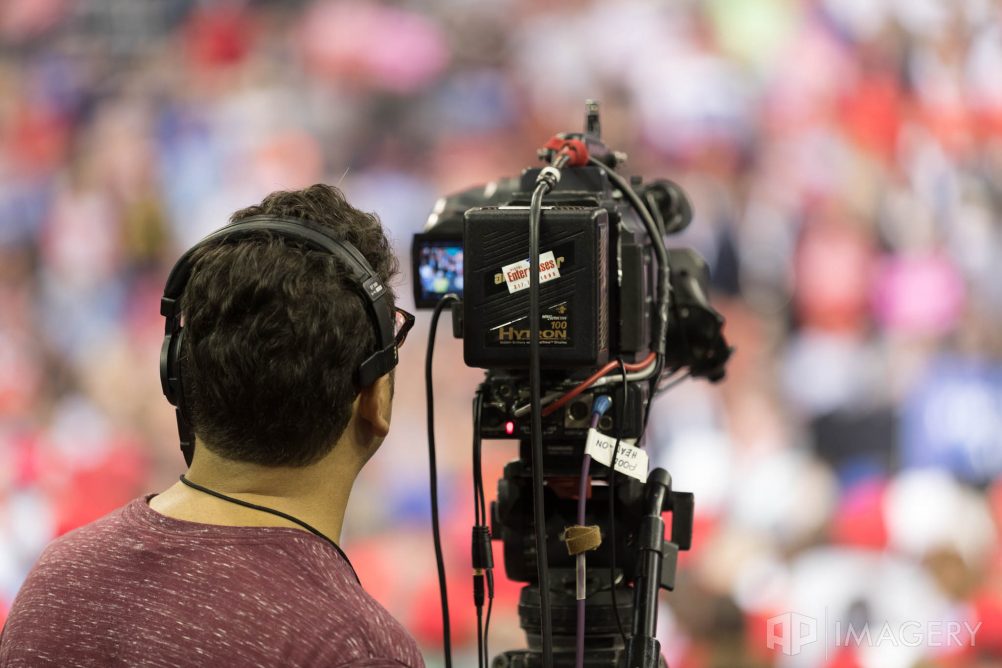 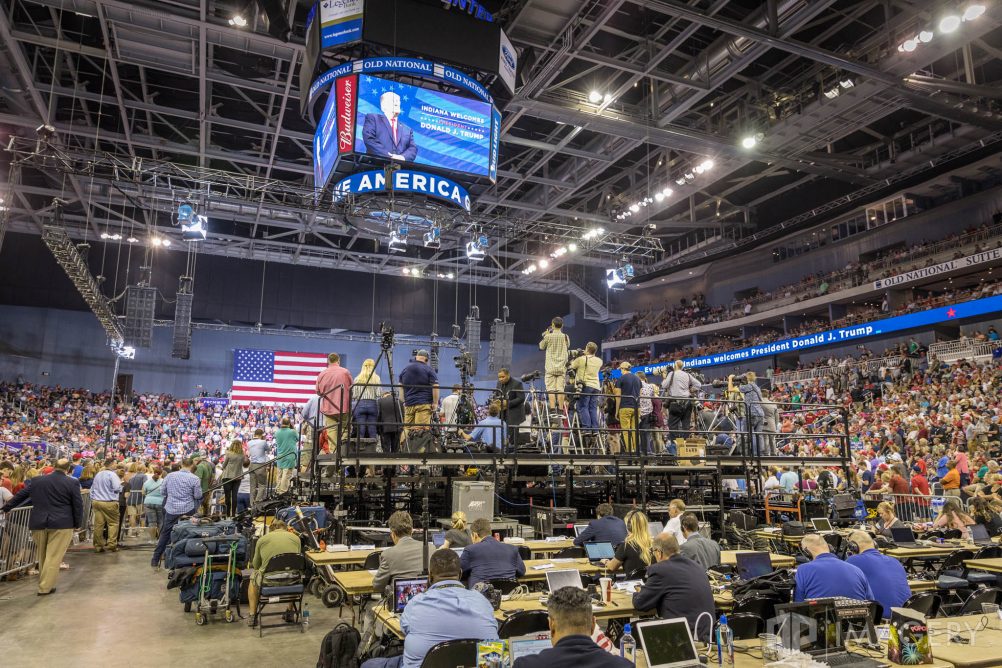 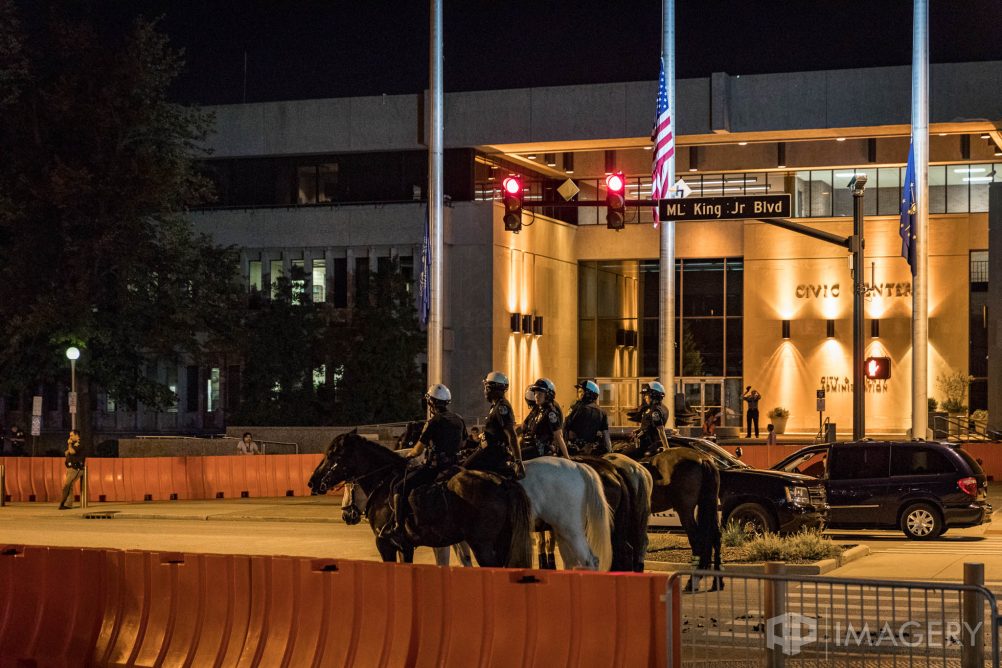 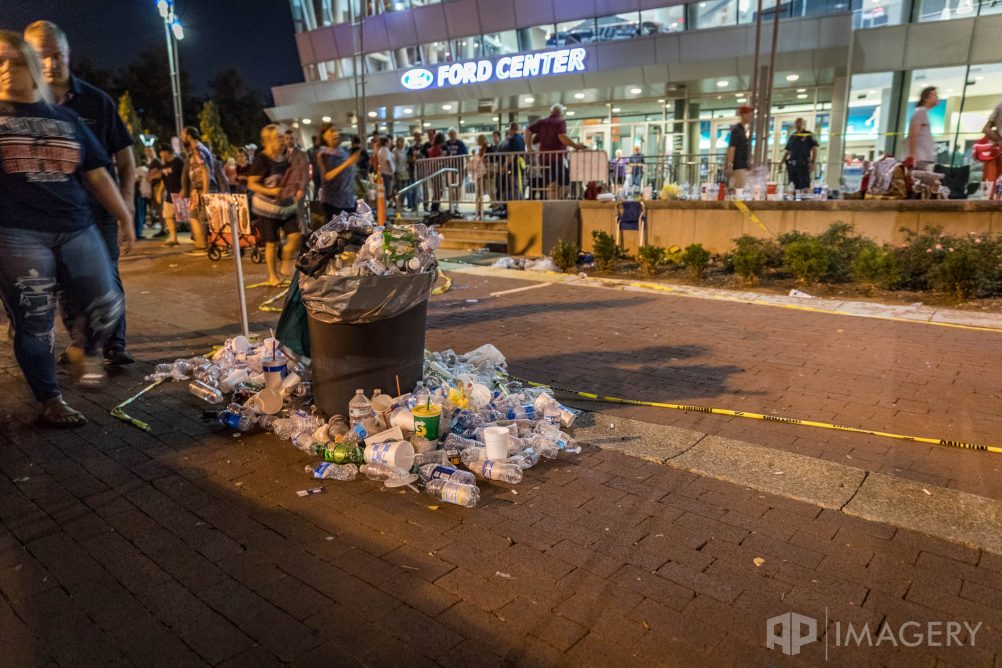