After Park Plaza Skateland on Park Plaza Dr closed in 1988, there were no public skating rinks in town. In Jan. 1992, the 22,500-sq-ft Skates Alive opened on Salem Drive. A church bought the property in May 2003 with plans to convert the building, but Skates Alive continued to operate under the new ownership.

Here are a few photos I took before the transition happened. 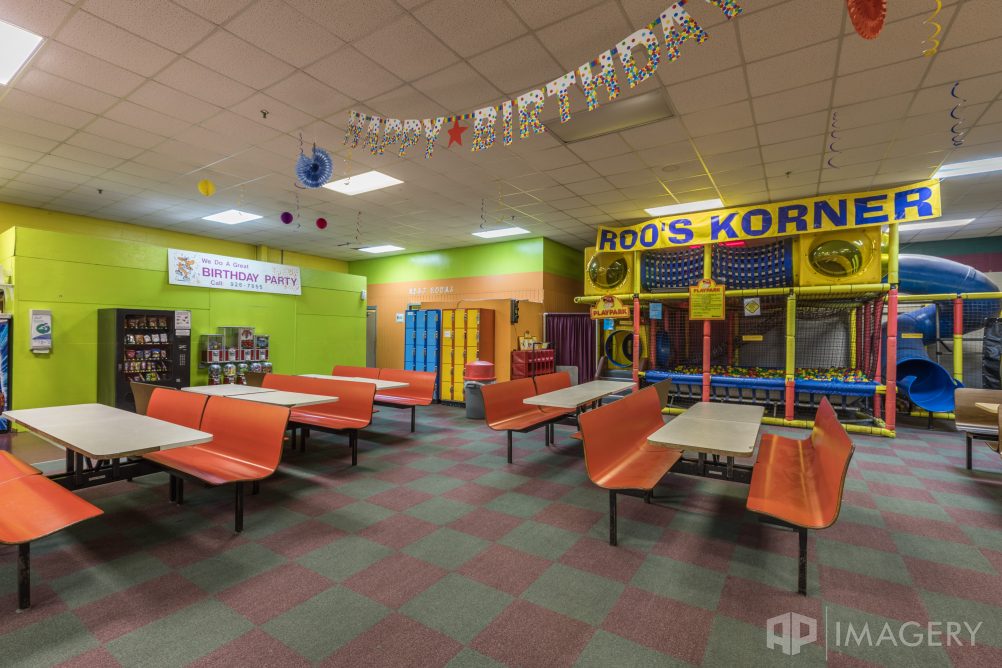