A few weeks ago, I was asked to photograph a school renovation in Mt. Sterling, KY. I rarely get out of the tri-state area so I spent a little time with one of the best sites on the internet, Google Maps!

I love to drive back roads and pass through small towns to see what I can find. I marked about 10 places to check out once I was done at the school.

I made it up to Paris, KY to check on the status of an old train station that I had heard was to be restored. I found it being worked on by the owner, so I introduced myself and we talked about the future of the building. He showed me around inside and told me some of the history. 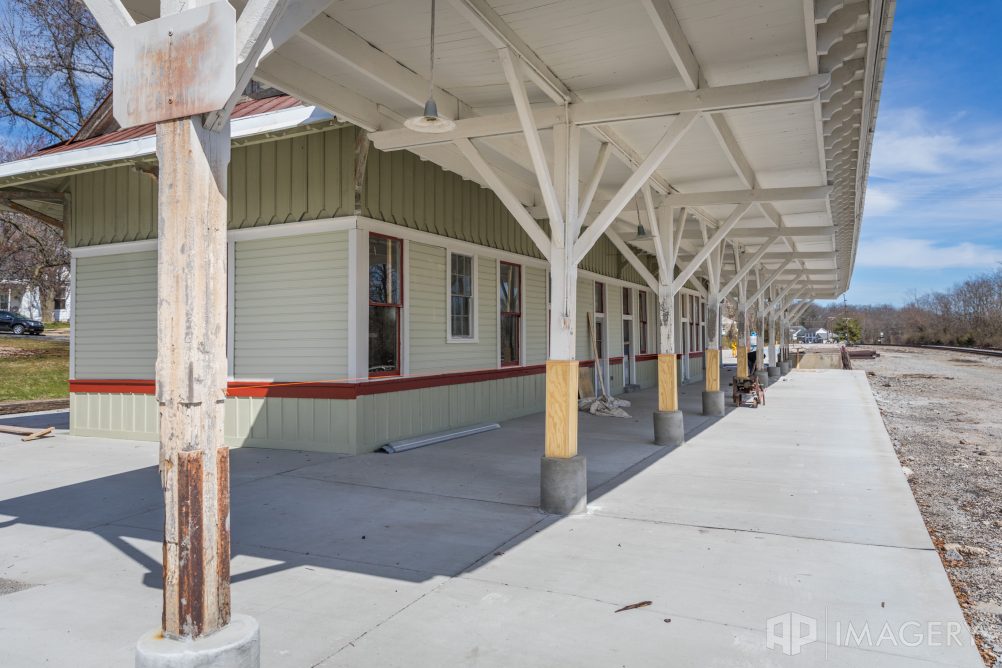 After leaving there, I thought I'd drive around Paris a little bit. I ran into the city square and found an amazing courthouse! I went in with my camera. Normally in places like this, cameras are OK, but tripods are not. This building was built over a period of a few years and opened in 1905 and is Bourbon County's fourth courthouse.

After this, I knew I wanted to drive to Frankfort via back roads. I wanted to see the State Capitol. I hadn't been there since an elementary school field trip.

Unfortunately, they were closed so I didn't get to make it inside, but I did get a couple shots of the outside, and also the nearby Governor's Mansion.

This is definitely one spot I absolutely had to check out before heading home. I had read that it was purchased and being partially restored. I had no idea what to expect but I just wanted to see it and get a shot or two from the outside of the fence.

Much to my surprise, the gate was open, a few parked cars, an Open sign in the window. I went in and found myself right in the middle of a taste-testing and history lesson. The group of librarians let me stay 😉

The new owner saw my carrying my camera and since the librarians were a lively bunch, he decided to take us on a quick tour of the property... something I wasn't expecting, but man was I pumped!

The distillery has a long history in the bourbon world. It was named after James Crow who was born in Scotland in 1779 and later ended up in Kentucky in 1823. He developed scientific methods to perfect the sour mash production of bourbon and soon started producing his own 'Old Crow' brand. He died in 1856.

In 2013, Neil Craig (descendant of Elijah Craig) and his partner, David Meier, purchased the property. Today, it's solely owned by David and known as Glenn's Creek Distilling. Thanks to David for the tour. I hope to visit again one day.
Follow them on Facebook. 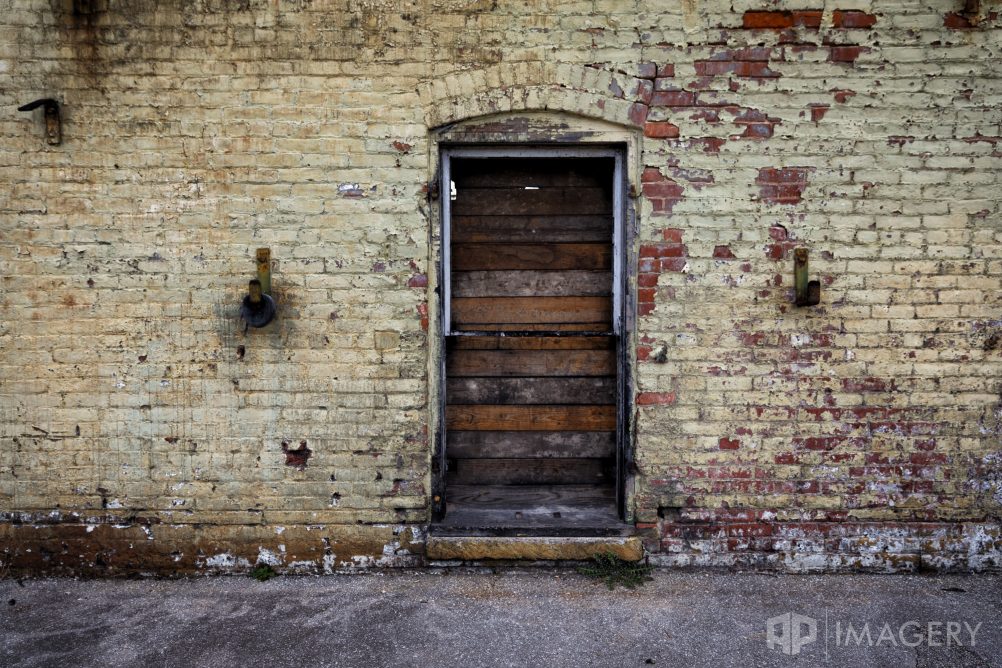 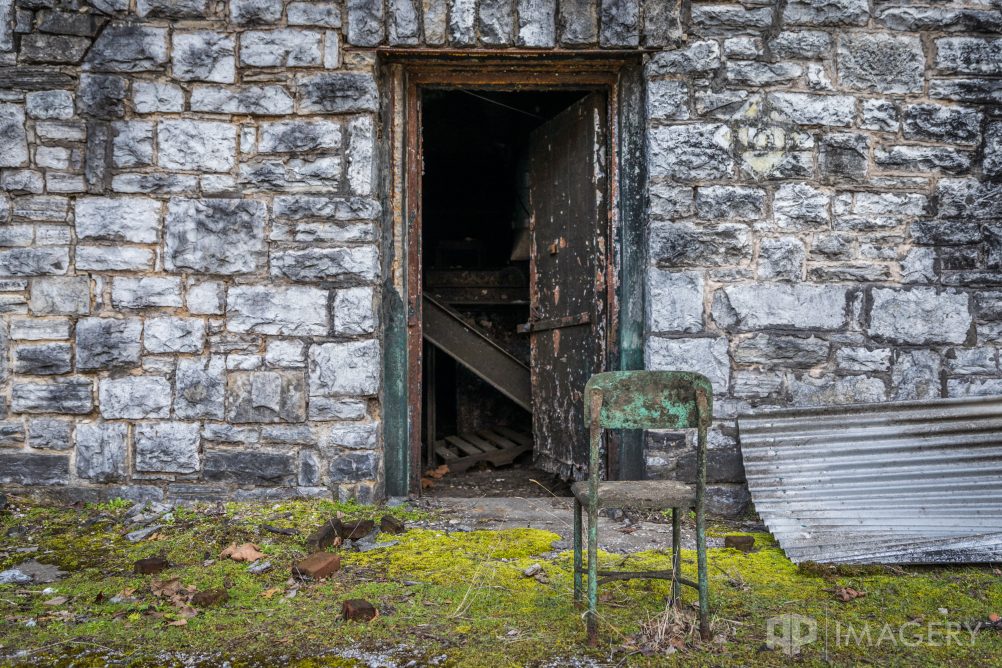